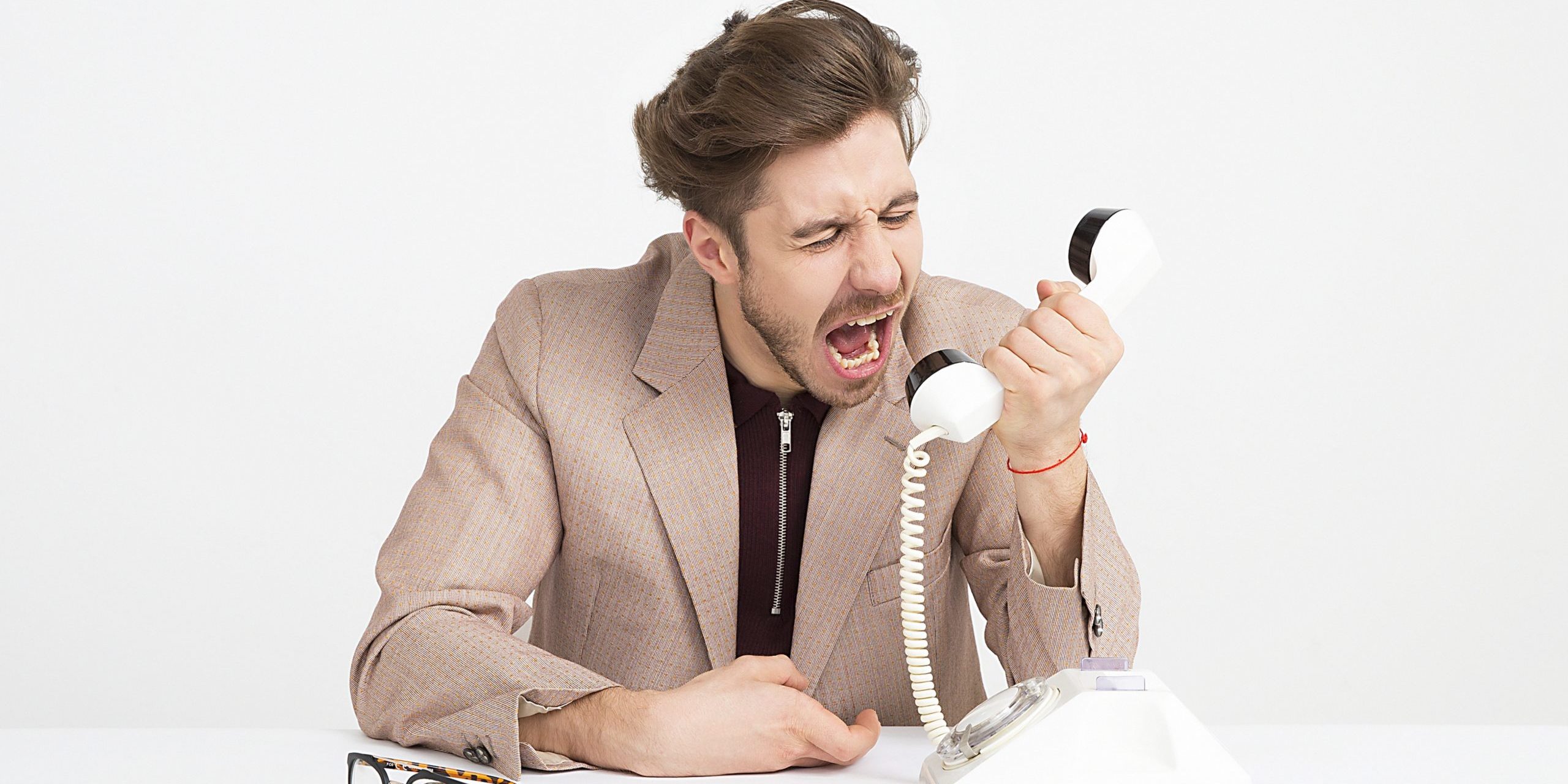 What is the difference ?

Public records are not unrepairable, but also it is something to take seriously. Everything comes off your credit organically within 7-10 years. Items such as public records can prevent someone from purchasing a home or financing anything until it is off the credit.